One of the cornerstones of a good story is the characters that populate it. Readers want to feel connected to the characters so that they can share their triumphs and their struggles. They want to care what happens to them. But to build that emotional connection between character and reader, the characters must feel “real”. They must be believable, which means they must act believably.

So, how does a writer create believable characters if the characters lived decades ago, centuries ago, or even, millennia ago? One of the methods is through their speech, which manifests itself in dialogue.

Here is my five-step recipe for creating believable historical dialogue. Hopefully, it can be useful to you too.

1) A character description – In order to create believe dialogue, authors must have a clear picture of who their characters are as people. Creating useful background notes on each main character is a great place to start. I use the word “useful” because every writer is different, and what is useful to someone may not be useful to someone else.

When creating a character description, I think about his or her looks, background, tastes, social status, upbringing, as well as the influences or events that helped define him or her. Do they have any unique characteristics or abilities? How were they raised? Where were they raised? What do they like to eat? Do they suffer from any illnesses? How do they carry themselves and why?

You do not need to define all of these things in detail, just enough to get a clear picture in your mind of who they are. I usually pick several attributes and use them to define a character’s actions, which includes his or her speech and his or her mannerisms while they speak. You may only use snippets of these details in your novel, and that’s alright. Note too that if you’re writing a series, these descriptions can change over time as the character ages, or has something happen to him or her, such as a wound. So, revisit them before you start your next book.

2) Add a splash of historical words. As a writer, you need to get a clearer picture of how people actually spoke during the timeframe of your book so that you can pepper your dialogue with historical words and phrases. Ancient texts abound with these clues. For instance, my novels are set in the Viking Age, so I turned to the sagas, and created a small dictionary of words commonly used in those texts. This included words that are still used, though not nearly as often, such as “bedecked”, or “brethren”, or “girded”, or “tarry”. The Vikings were also fond of word combinations known as kennings, like “sea-steed” for ship or “bear-hearted” for brave, so I added a list to my dictionary and even made some of my own. Finally, there were words that don’t exist now that existed then, such as “seax” of “scramaseax” for a particular style of knife used in combat. Use all of these in dialogue, but as I point out in step 5, be careful not to overdo it. That can weigh down the dialogue and make it tedious to read.

3) Add a pinch of context – Characters exist in worlds, so it’s not enough to use words and phrases that sound historically accurate. The writer must also understand the mindset of their characters as defined in step 1. What is the backdrop of your story? What is happening in politics, in religion, in current events, that is not only shaping society, but as an extension of that, shaping your characters? Where are your characters within that backdrop? How do they feel about certain events? These things have some bearing on what comes out of their mouth.

4) The icing on the cake – Does your character have a tendency to speak out of turn? Does he stammer? Does she use the wrong word often because the language is not her mother tongue? Does he like to tell jokes? Again, defining these things early on will save you hours in editing later on. For instance, if your character is young, perhaps she is nervous around authority and thus, stammers when she meets her king. Or, perhaps a man had his tooth broken as a child and lisps as a result of that accident. Or, perhaps your character has a toothache, which makes him surly. Characters are a collection of so many attributes and circumstances. Even the smallest of idiosyncrasies can elevate your dialogue and the reader’s connection to your characters.

5) Don’t over-cook it – Now for a cautionary word. The main goal of your story is to entertain the reader, which means all of the facets of that story should work together to tell the best story. Dialogue is only one facet of your characters, and your characters are only one facet of your story, albeit a critical one. Therefore, ask yourself as you’re writing the dialogue what purpose the words are serving. If they are helping to connect the reader to the character while advancing the story, great. If the dialogue is bogging down the story’s flow, either through too many colloqualisms or too many superfluous details, cut it.

I hope this has been helpful. Happy writing! 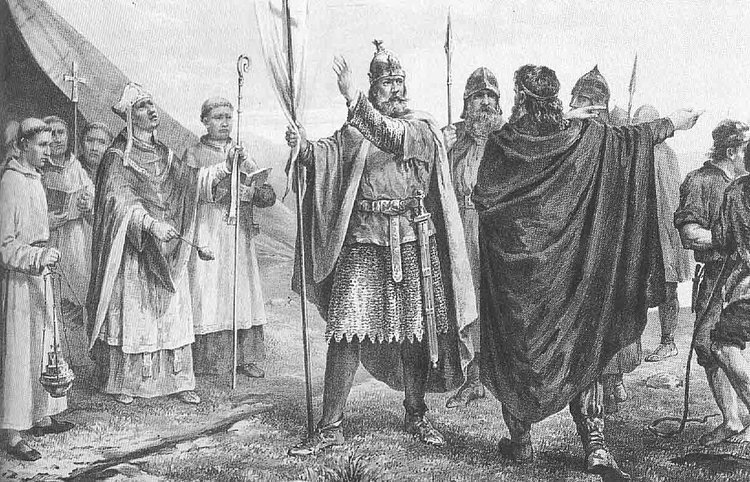 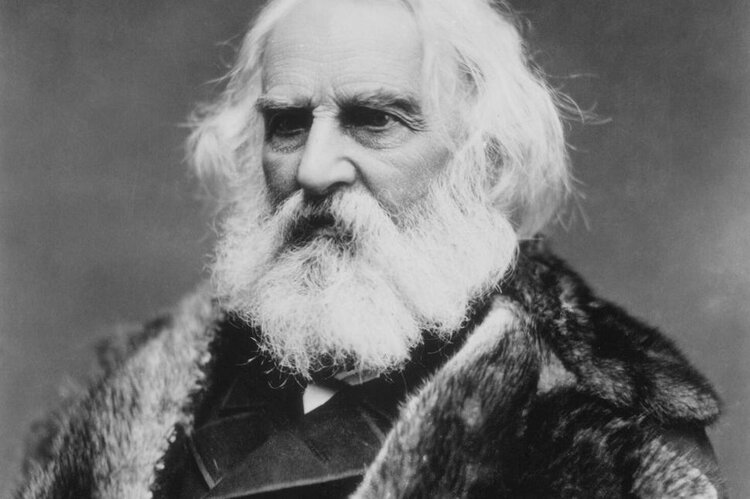 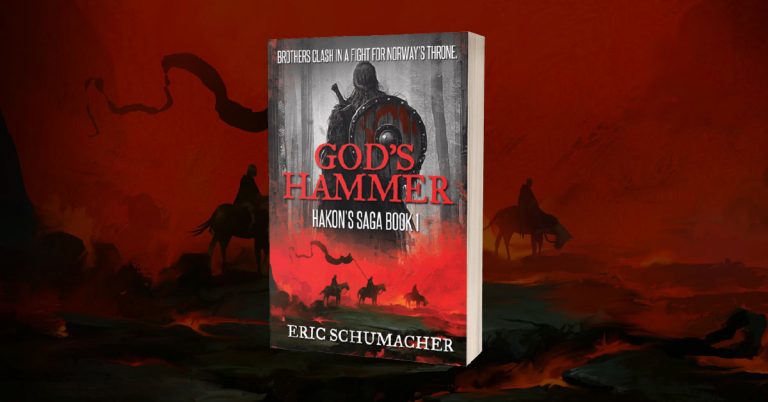