In the year AD 933 or 934, a battle was fought in a place called Mollebakken, not far from modern day Tønsberg (or Tunsberg as it was historically known). The poet and historian Snorri Sturlason describes the lead-up to the battle this way in his masterwork, Heimskringla:

“King Eirik took all the revenues (A.D. 934), which the king had in the middle of the country, the next winter after King Harald’s decease. But Olaf took all the revenues eastward in Viken, and their brother Sigrod all that of the Throndhjem country. Eirik was very ill pleased with this; and the report went that he would attempt with force to get the sole sovereignty over the country, in the same way as his father had given it to him. Now when Olaf and Sigrod heard this, messengers passed between them; and after appointing a meeting place, Sigrod went eastward in spring to Viken, and he and his brother Olaf met at Tunsberg, and remained there a while. The same spring (A.D. 934), King Eirik levied a great force, and ships and steered towards Viken. He got such a strong steady gale that he sailed night and day, and came faster than the news of him. When he came to Tunsberg, Olaf and Sigrod, with their forces, went out of the town a little eastward to a ridge, where they drew up their men in battle order;…”

Heimskringla dedicates essentially one phrase to describe the results of the battle, which I will not spoil for you here. What I find most interesting about this is that the battle is one of the more consequential battles in Norway’s history, yet Snorri gives its description barely a line in his tome.

The Lead Up to Mollebakken

To understand its importance, it helps to look at Norway’s history leading up to the battle. If Snorri’s accounts are close to accurate, then King Harald Fairhair defeated his last remaining enemies at the Battle of Hafrsfjord in roughly AD 872. Historians debate whether Harald became the sole ruler of Norway with the defeat of those enemies, but he certainly became one of the most powerful kings in the land. He further solidified that power through the marriage of his offspring to jarls (earls) or by elevating some of his sons to the rank of petty king in various districts. For nearly 60 years, that was the power structure in Norway that Snorri describes.

Due to his age and frailty, King Harald abdicated his throne to his son Erik Bloodaxe in circa AD 930. It is not clear why King Harald chose Erik to rule, but one can guess that it had something to do with his abilities and perhaps, as his name suggests, his viciousness. If the abdication did indeed happen, it certainly makes sense, for it is believed that King Harald would have been nearly 80 years of age in AD 930. At the time of his abdication, it is believed that there were three other sons in his kingdom: Olaf, who ruled in the Vik as a petty king; Halvdan, who ruled in Trondheim; and Halvdan’s brother Sigrod, who also lived in Trondheim. A short time after Erik assumed the throne and prior to Harald’s death, Halvdan was poisoned at a feast, leaving Sigrod as the remaining son and the new petty king in Trondheim.

One can imagine, when Erik Bloodaxe took the throne, how his brothers might have felt. Prior to Harald’s abdication, they enjoyed the rule of their districts without much documented interference from their father. But with Erik’s ascendance, that changed. Suddenly, their brother — and their equal — expressed his wishes to rule them, and with the poisoning of Halvdan (if indeed Erik did poison Halvdan), it was clear just how that rule would look. Why would they think otherwise? After all, Erik had already killed another brother named Bjorn the Chapman some years earlier. What was to stop him from killing them too? These things must have been on their mind as they met in Tunsberg to discuss what to do about their brother Erik.

I will not go into the battle itself as there is nothing that is really known of it save for what Snorri tells us in his one line in Heimskringla. Unlike many of the battles described in Heimskringla, there are no remaining lines from skaldic poetry, nor is there any information except the basic facts of who fought and who died. Nevertheless, the battle is hugely consequential, and the results set up further conflicts down the line that eventually affected the histories of Norway, the Orkneys, England, and Denmark.

It is interesting to ponder these questions and to ponder why Snorri decided only to give this battle a short mention. The results of the battle were clear from his vantage point some 300 years after it occurred. Yet, to him, it warranted only a stanza. A mere shrug. Personally, I think it deserves a lot more attention. 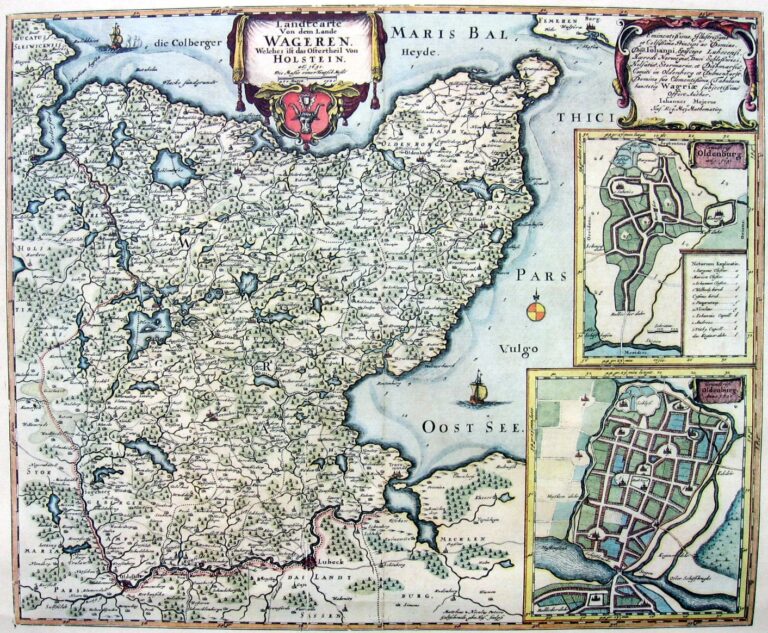