I am thrilled to share the cover of my new Viking historical fiction novel, Book #3 of Hakon’s Saga. As you can see from the image below, it is called War King, and as the name suggests, it’s full of action and battles, with a touch of romance too.

War King releases on Oct 15, 2018. If you can’t wait that long, or if you’d like to get the book at a 50% discount prior to release, we’re kicking off a pre-order today on Amazon.

It is 954 A.D. and a tempest is brewing in the North. Twenty summers before, Hakon Haraldsson wrested Norway’s throne from his murderous brother, Erik Bloodaxe, but he failed to rid himself of Erik’s family. Now the sons of Erik have come to reclaim Erik’s realm and avenge the wrong done to their father and their kin.

They do not come alone. With them marches an army of sword-Danes sent by the Danish King, Harald Bluetooth, whose desire to expand his realm is as powerful as the lust for vengeance that pulses in the veins of Erik’s brood. Like storm-driven waves, the opposing forces collide in War King, the action-packed sequel to God’s Hammer and Raven’s Feast.

If you like Viking historical fiction, grab a copy! War King releases on October 15, 2018, but a pre-order is kicking off today on Amazon. From today until Oct 15, you can order the book for just $2.99. The price will go up on Oct 15, so don’t delay. Order here.

I’ll be sharing more details with you in the days to come, so stay tuned! 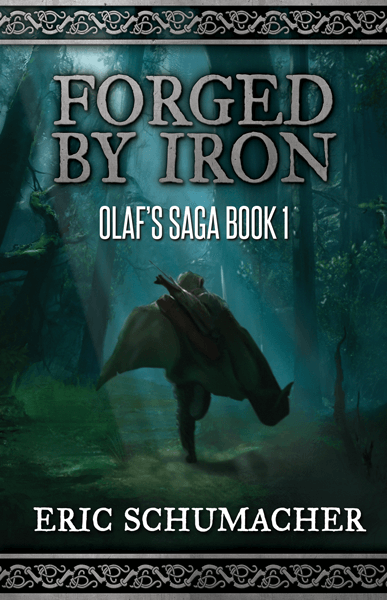 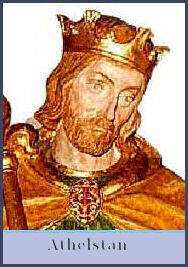 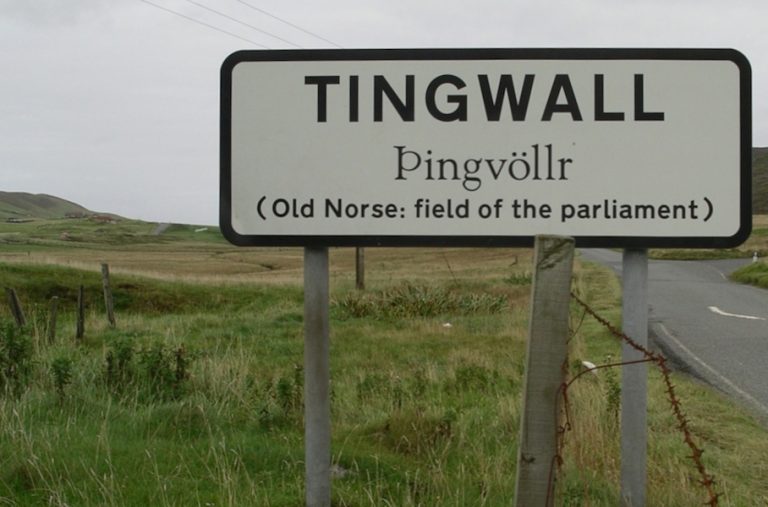